By SceneHerdPR29th November 2018 No Comments

McCaskie Butchers, based in Wemyss Bay, achieved a remarkable feat at Scotland’s only annual haggis competition which took place earlier this week. Facing competition from some of the very best haggis makers from across the country, from Dingwall to Dumfries, McCaskies took home both awards at this highly regarded event, which forms a key part of Oban’s Winter Festival.

The titles up for grabs were the ‘Golden Haggis‘, judged by leading food industry judges, and ‘People’s Choice Award‘ which is judged by around 150 members of the public who attended the event. McCaskies have won this latter award every year since its inception in 2014.

These latest trophies mean that McCaskies is the only butcher ever to ‘win the double’, and therefore, given previous success, the only butcher to have won the ‘double double’ for the biggest haggis prizes of the year!

McCaskies have won an incredible six out of the potential eight awards since the competition started, with no other butcher having come close, making McCaskie’s haggis Scotland’s most awarded haggis.

Grandfather of proprietor Nigel Ovens opened the eponymous Mearns T McCaskie in Wemyss Bay in 1935 to supply the local villages with the finest meat and meat products possible. 75 years on and Nigel and his team, with input from his mother, Elizabeth, who is the daughter of the founder and has worked in the business for 51 years, are still committed to making all their products in small batches using the finest ingredients. In addition to the thriving shop, the business operates a successful e-commerce business and adjoining restaurant. The family firm is also a previous winner of UK Butcher Shop of the Year, makes Scotland’s most awarded Black Pudding and has received several Great Taste Awards.

“When I started working within the family business, I began to tweak our haggis recipe into what it is today and I’m happy that it’s the best it can be! It’s been winning awards since 2002 and I am thrilled to have won both of the country’s top awards for haggis this year. As always, we were up against the very best, and so these wins are really special. I am proud of the whole team here at McCaskies and we look forward to future developments within the business.”

McCaskies was recently honoured to receive a visit from HRH Princess Anne who opened their new state of the art small batch production unit. This development is currently being further supported by the creation of a new website which will go live early in 2019. 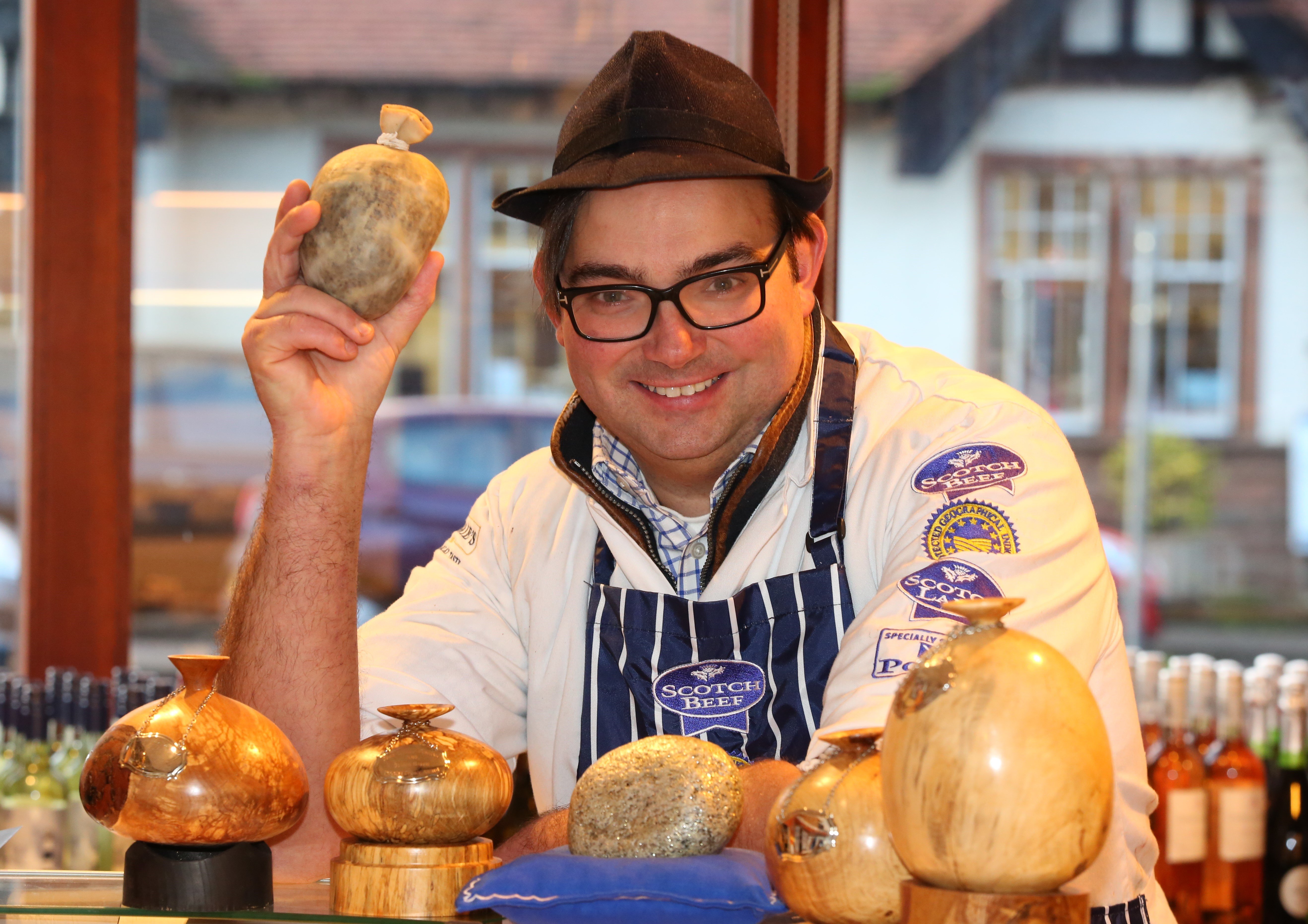 Please direct any media enquiries to Anna Davies at Scene & Herd Ltd. on anna@sceneandherdpr.co.uk or 07775 894012