By SceneHerdPR12th April 2021 No Comments

How are your New Year’s Resolutions going?  Unsurprisingly, January is the worst time to set new goals owing to a combination of post-festive exhaustion, short days and cold weather.  April, on the other hand, is the very epitome of re-birth with hedgehogs coming out of hibernation, daffodils blooming and of course lambs in the fields.  In short, Springtime is the perfect time to revisit those plans, kickstart your business objectives and meet your lifestyle targets.  Get in touch if we can help with any aspect of marketing or PR for your rural business.

Connage Highland Dairy, based at Ardersier near Inverness, have this week opened their brand new ‘Connage Express’ vending machine operation.  Selling their own organic milk, both pre-bottled and also for self-service customer refills, is relatively new for the dairy which is better known for its range of multi-award-winning organic cheeses.  Read more 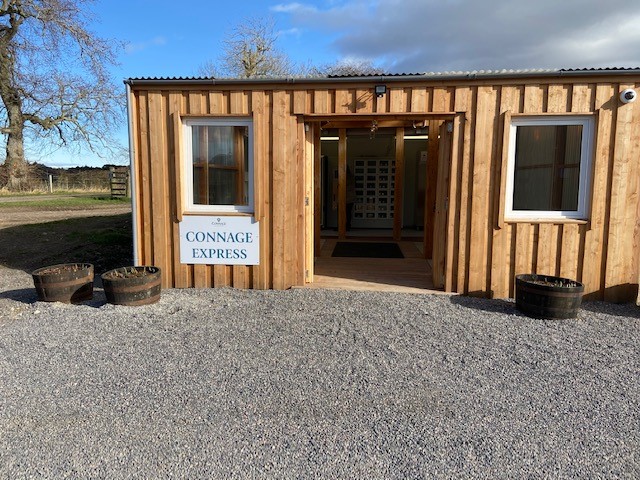 Visit Scotland has launched its Keep Scotland Special campaign which aims to raise awareness of the importance of exploring the outdoors responsibly with the focus on asking people to leave no trace of their visit and protect Scotland’s beautiful countryside. Read more

The Scottish Organic Producers Association (SOPA), the UK’s only membership body owning Scottish organic standards, has just completed a project examining a new product in the hope of allowing Scottish farmers to draw down more carbon into their soils, and has reported some positive results.   The project, known as Rock On Soils, was run with funding from the Knowledge Transfer and Innovation Fund (KTIF) and saw scientists and farmers working together to investigate the use of crushed basic silicate rock as a soil input, looking to determine the carbon sequestration potential alongside any additional soil and biodiversity benefits.  Read more 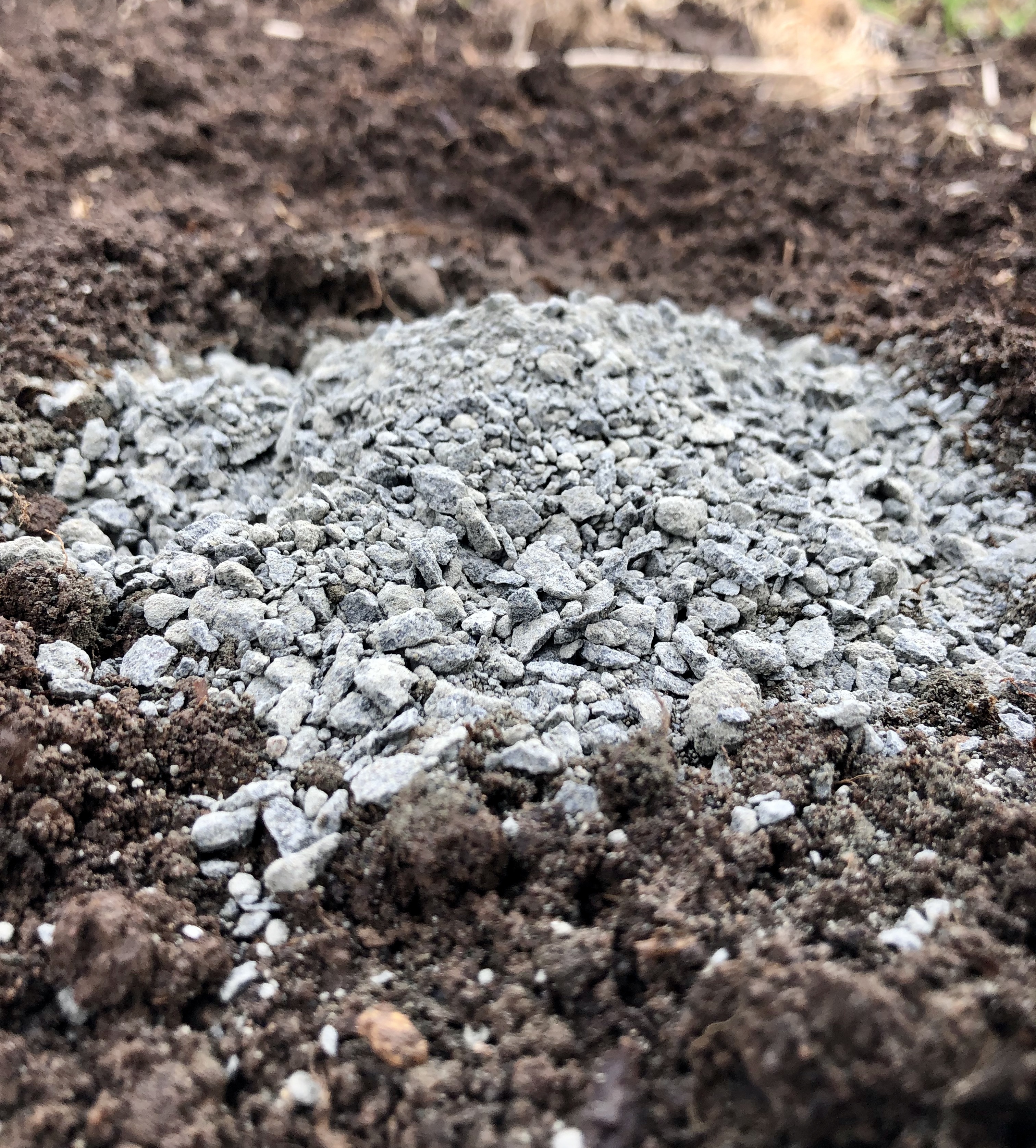 Do you know a great farmer who deserves recognition for the way they have developed their farm business? Would you like to put your farm and your staff on the map?  Enter one of Farmers Weekly’s 15 farming categories or nominate someone before 30 April.  Read more

Plans for the AgriScot 2021 competitions are progressing at pace with a new sponsor announcement and a call to young farmers being made for the event’s Business Skills competition.  Announcing the new sponsor on board, AgriScot Chairman Robert Neill stated: “We are delighted and grateful to announce that NFU Mutual have come on board as sponsors for this important competition.”  Read more

We love showcasing the rural sector’s success stories on our OnFARM podcast.  We also share the realities and challenges of working and living in rural Scotland.  The past few episodes are no exception – we cover serious topics but you can expect a few laughs along the way too!

You can listen to all episodes, for free, at www.podfollow.com/OnFARM.

Tell us your news and we’ll share it in the next newsletter.
Awareness Days

Since being established to highlight charitable causes, awareness days have grown in popularity and now there are numerous dates – some with a serious, educational aim, and others are quite whimsical.  Awareness days can be a great engagement tool for your organisation. They can:

Some awareness dates will be an obvious fit for your organisation, others allow you to be creative.  For example, August 19 is World Orangutan Day. The demand for soy and palm oil is causing the destruction of the rainforest where orangutans live. It’s a great opportunity to promote local, sustainable alternatives.

May dates for your social promotions: