With less than one month now remaining for entries and nominations for a new award which recognises the incredible talent and dedication being shown by Scotland’s young people within the food and drink sector, NFU Mutual and Scotland Food & Drink are encouraging all remaining inspirational youths, their peers, families and employers to submit their stories before the deadline of 31st July 2018.

The ‘NFU Mutual and Scotland Food & Drink Inspirational Young Person Award’ is designed to bring out the inspirational stories of young people aged between 16 and 26 who own, work or study within businesses in the food and drink sector, and aredriving success within the Scottish food and drink industry.

Launched during March 2018 by specialist food and drink insurer, NFU Mutual, and industry leadership organisation, Scotland Food & Drink, the new award has experienced an excellent response so far, with many outstanding entries being put forward by some of the future leaders of Scotland’s food and drink industry.

Brian Lochhead, Sales Manager for NFU Mutual in Scotland, said: “We’ve received some quality entries for the award so far, and I’m particularly proud to see that there are some extremely passionate young people in the food and Scottish drink industry.

“There’s plenty of room for more young people to come forward before the deadline at the end of this month. Entries are open to young people across the whole of Scotland no matter the size of business they work in, whether they are employed or self-employed or studying within the sector, as long as there is a story to be told, we love to share it. If you are a young person, an employer, tutor or even a family member or friend of a young person who deserves some recognition and a cash prize, we cannot wait to hear from you.”

James Withers, Chief Executive at Scotland Food & Drink, said: “I very much encourage employers, tutors, colleagues, customers or young people themselves to nominate any individual who is worthy of recognition for the way in which they contribute to Scotland’s worldwide reputation as a ‘Land of Food and Drink’.”

The winners of the award will be announced during Scottish Food and Drink Fortnight in September 2018 as part of the Year of Young People celebrations. The award aims to highlight not only the enormous contribution that young people make to Scotland’s food and drink businesses, but also the importance of the sector to the wider economy.

The NFU Mutual and Scotland Food & Drink Inspirational Young Person Award 2018is open for entries until 31st July 2018, with winners announced in September 2018. Entries, which should comprise the submission of up to 750 words and/or a short video, can be submitted online at www.fooddrinkfort.scot and any individual between the ages of 16 and 26 who owns, works, or studies within a food and drink related business, organisation or institution can be nominated or enter on their own behalf. The winner will receive £500, with the second and third place finalists receiving £300 and £200 respectively. 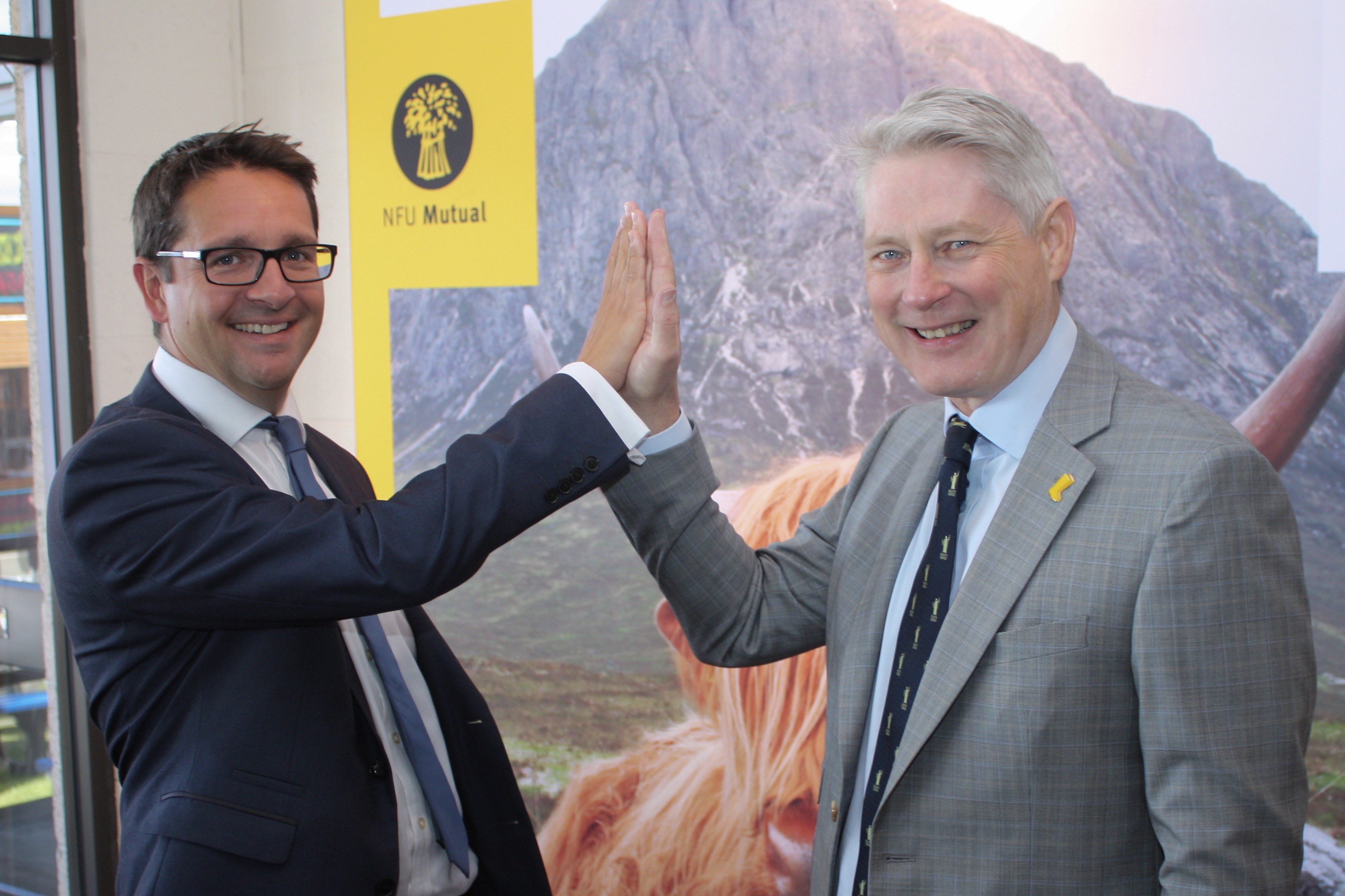 These products and services are delivered through the agency network of 300 offices, as well as through a direct sales and service centre.

Scotland Food & Drink, established in 2007, is a not-for-profit organisation that was created to guide food and drink companies of all sizes towards increased profitability.

Its mission is to grow the industry to a value of £30 billion by 2030 and its vision is to build Scotland’s international reputation as a Land of Food and Drink.

Scotland Food & Drink is a unique leadership organisation – supported by the Scottish Government – tasked with growing the value of Scotland’s food and drink sector, making it more profitable and delivering greater global success in a challenging and competitive environment.