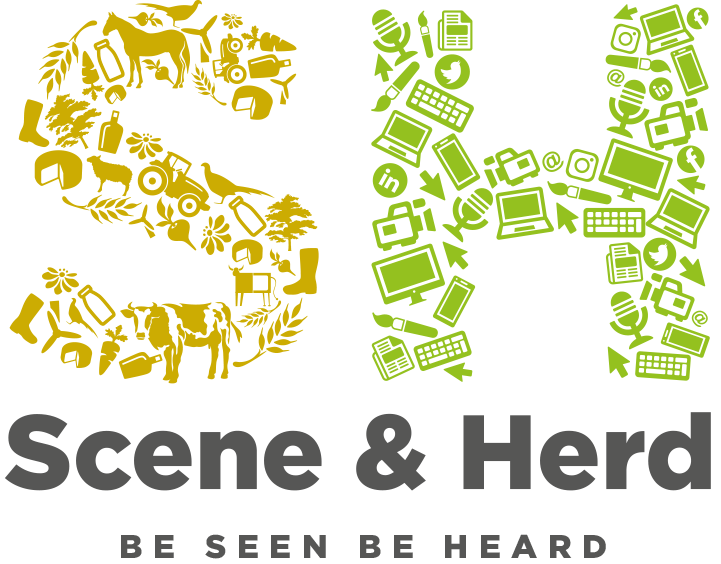 THE BRIEF
Working alongside SAOS, Scotland’s experts on co-operative and collaborative strategies, a group of 29 dairy farmers from the Mull of Kintyre in the West of Scotland, who all supply milk into the Campbeltown Creamery (which makes the famous Mull of Kintyre cheddar) undertook to purchase the creamery from First Milk after it was put up for sale.

This purchase plan was large and complex, but a key element focused on a crowdfunding campaign to raise £50,000 from members of the public to a) provide additional financial support for the purchase and b) raise awareness of the group and of the Mull of Kintyre cheddar brand.

Scene & Herd agreed to undertake the PR associated with the crowdfunding campaign free of charge in order to support this excellent cause.

Additionally, we drove forward a social media campaign (across Facebook, Twitter and, to a lesser degree, Instagram) which included a series of update and ‘thank you’ videos from a number of the 29 farmers within the group.

The hashtag #kintyrecheddar was used in association with the campaign.

THE RESULTS
Print and online media coverage of the crowdfund campaign was extensive, including BBC, The Times, The Herald, The Scotsman, The Courier, The Scottish Farmer, The Farmers Weekly, Campbeltown Courier, Argyllshire Advertiser and more.

Additionally, the dairy farmers appeared on STV news and on BBC’s Landward programme, speaking about their purchase plans.

On social media, reach was incredibly strong across both Facebook and Twitter.  On Twitter, we encouraged people to engage and retweet and a number of ‘blue tick’ (verified) influencers engaged, including chef Mark Greenaway, cyclist Mark Beaumont and the BBC’s Douglas Fraser. In addition, well known farmer and comedian Jim Smith joined in and supported.

We also reached out to local author Denzil Meyrick quoting one of his book titles at him. Denzil responded with a following challenge to the Scottish crime writing community (including Val McDermid) which resulted in a lot of engagement:

Last, but not least, Crowdfunder showcased the campaign on World Food Day to their 59.6k followers.

The result of all the varied activity outlined above, was that the initial £50,000 crowdfund target was reached within under four days of the campaign going live and so this target was then extended to £80,000. In the end, almost £100,000 was raised within the campaign.

"Great stuff Anna, thank you for all your efforts"