Scottish Cheesemaker Scoops Another Award in 2019

By SceneHerdPR10th June 2019 No Comments

Connage’s Aged Gouda is a pasteurised, waxed cheese matured for two years with firm texture with a delicious flavour.

Jill Clark of Connage Highland Dairy had the following to say about their most recent win:

“Having not long won an award, we were astounded to find out we had won Best Scottish Cheese at the British Cheese Awards. There’s so many fantastic producers around Scotland, so it’s such a compliment to receive the award.”

“We couldn’t do any of it without our customers, and the people who continue to support us and spread the word about our produce. When we decided to diversify in 2006, we never even imagined we’d be collecting awards for our cheese!” 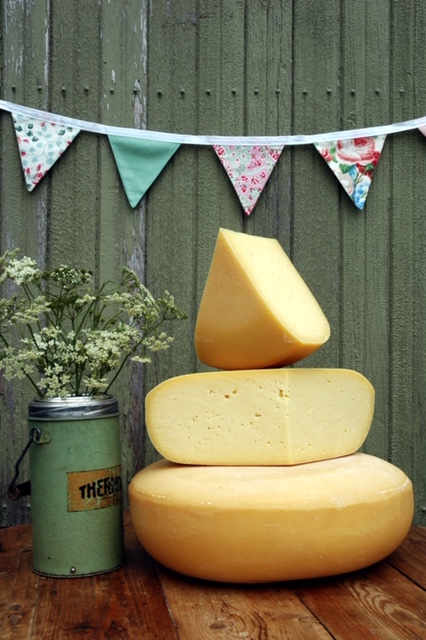 Reporters at local newspapers in Scotland can choose which geographical area(s) they'd like to receive news about when they sign up to our press list: eepurl.com/dhZlkD

About 15 hours ago from Scene & Herd - #WeAllNeedAFarmer's Twitter via TweetDeck

@Maolfarmiona @andrew_tullie AB Wight at Boswells have a couple of converted jimmys in yard. Good guys, should be fair to deal with. Or try our friends at Sherriffs, Stow = kings of the Gator.

@Munros4MND @MNDoddie5 @MNDScotland @mndassoc So sorry to hear this Paul. I’m sure your Dad will have been very proud of all that you and your team have done in the fight against this horrific disease.

Take some time to watch our short film: We All Need a Farmer. youtu.be/6lbWDC6CWc8

About 2 days ago from Scene & Herd - #WeAllNeedAFarmer's Twitter via TweetDeck