Iona Primary School running club took on a combined marathon on Monday 25th June – a unique achievement on an island only 3.5 miles long by 1.5 miles wide and which only has 3 miles of road.

Eleven children ranging in ages from P4-7 shared out the mileage to achieve their goal with the P7s, in their last week of island schooling before leaving for secondary on the mainland, taking on a slightly greater distance.

Ula Gordon, one of the P5 runners said,

“I was really glad everyone turned up as some people were off school ill last week and the rest of us would have had to run much, much further”.

It was a glorious day and the route was stunning – starting and finishing at the pier and taking in the Nunnery and Abbey as it headed towards the turning points at the North End with views all the way up to Skye.

As the sun beat down at the start line, Cameron MacInnes a P7 runner said,

“We’ve run in all sorts of extreme weather, it’s often blowing a gale, but we’ve not run in this kind of heat before”.

A crowd of well-wishers gathered at the pier and gave the children a great send-off as they headed out in staggered intervals to some raucous fiddle music.

“This is special, we feel so blessed we came over to Iona today and caught all this, what a great effort from these kids”.

The runners enjoyed tremendous support throughout with tourists and locals cheering them on and waving banners. A group of volunteers working at the Abbey worked on a cheer leadingroutine which they perfected by the home leg.

“That was brilliant! Can we do it again at running club next week?”

The children decided to run the marathon to raise money for the new Village Hall project.

“It seemed a very natural suggestion from these children who’ve grown up on this small island where the idea of working together and community is ingrained. The hall, along with everything else it provides, is their only option for any type of indoor sports and although they’re hardy, there’s a definite need out here for a safe and sound indoor space to keep them active all year round”.

The islanders are in the middle of a fundraising campaign to build a brand-new Village Hall. The project focusses on replacing the 90-year-old Village Hall with a fit-for-purpose, multi-use building to the meet the wider needs of the island community, as the island bucks the trend with a growing population. 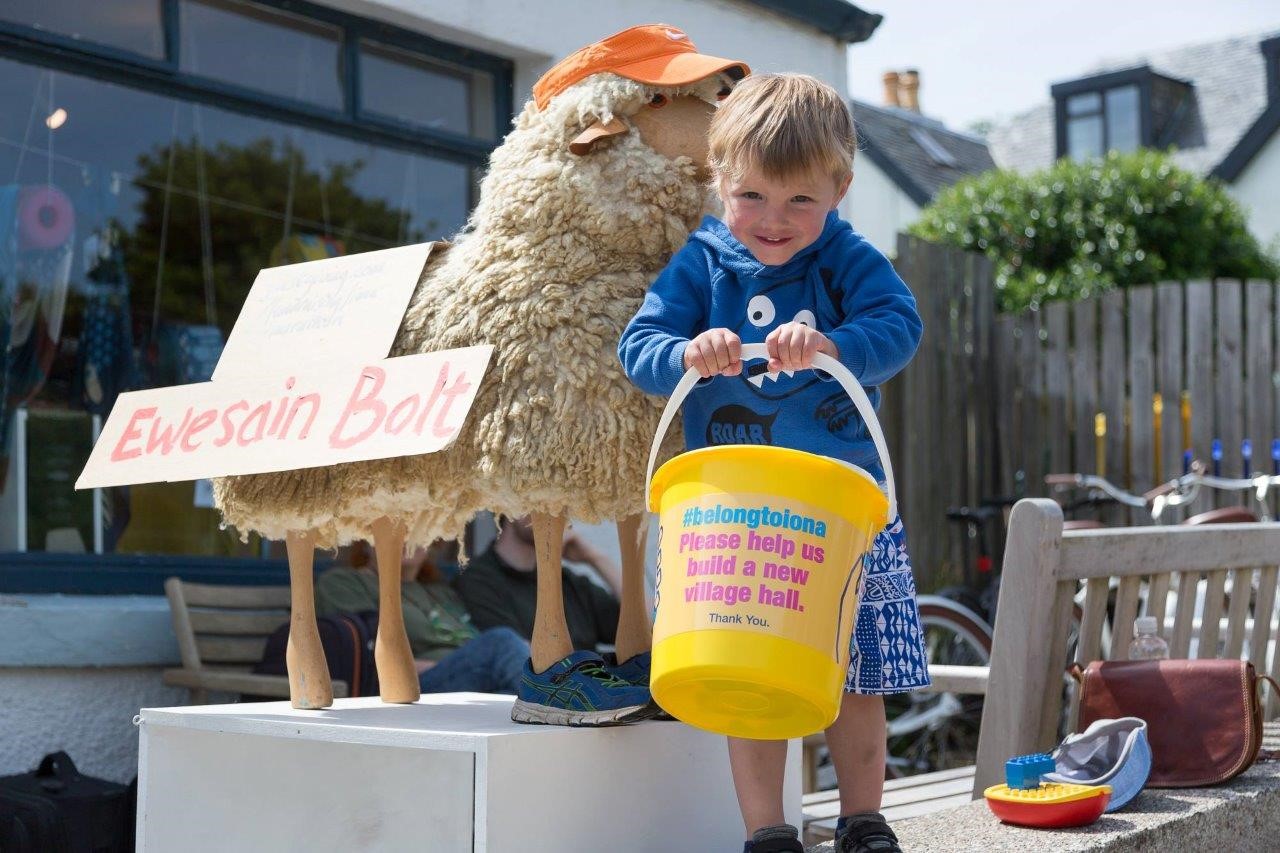 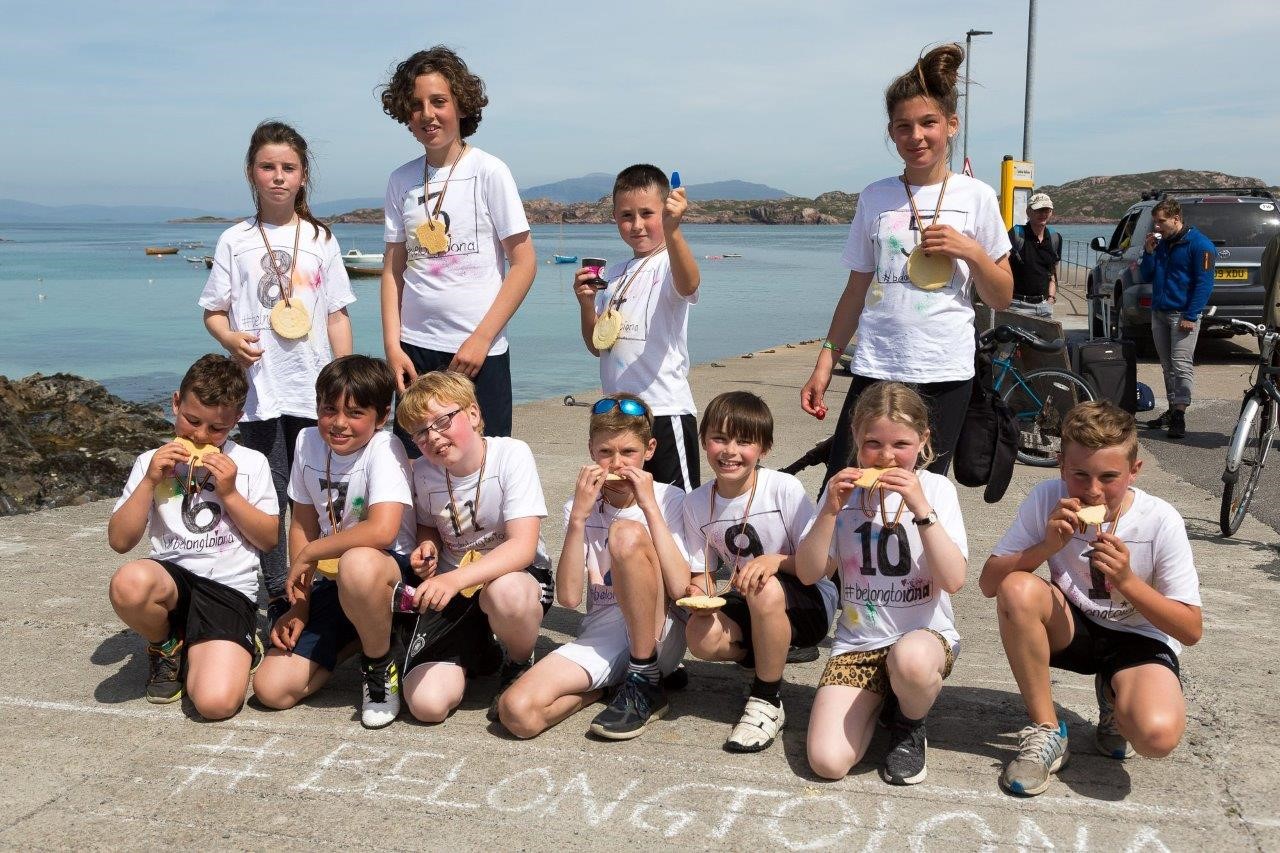